The people of the Seefeld plateau care for their traditions with much love and pride. They are the expression of people's love for their homeland and of respect for our ancestors.

Have you ever wondered what the mountain fires mean, the ones that flicker on the mountain peaks during the Sacred Heart religious festival. Or what the "Schützen" in their uniforms represent? Here are a few answers that will give you a bit more background about the Tyrolean traditions and customs.

One of the oldest and best-known traditions in the Tyrol is the practice of lighting mountain fires for the Festival of the Sacred Heart. This happens every year at the third Sunday after Whitsun and originates from the pagan traditions of the summer solstice.

In 1809 the Tyrolean freedom fighter Andreas Hofer renewed the dedication of the Tyrol to the "Sacred Heart of Jesus". When his troops surprisingly won against their French and Bavarian foes, the Sunday of the Sacred Heart became one of the most important festivals in the state.

On this and other festival days, the Tyrolean "Schützen" are a familiar sight in many Tyrolean communities. This tradition goes back to the Middle Ages. The purpose of the "Schützen" was to protect the region against its enemies. Today the organisation is more to do with preserving traditions.

About 200 years ago the "Schützen" companies started to form their own brass bands. The Seefeld Brass Band, for example, has been in existence for around 150 years and has about 60 members. They perform at festivals and on public holidays but also give regular concerts in the village bandstand. 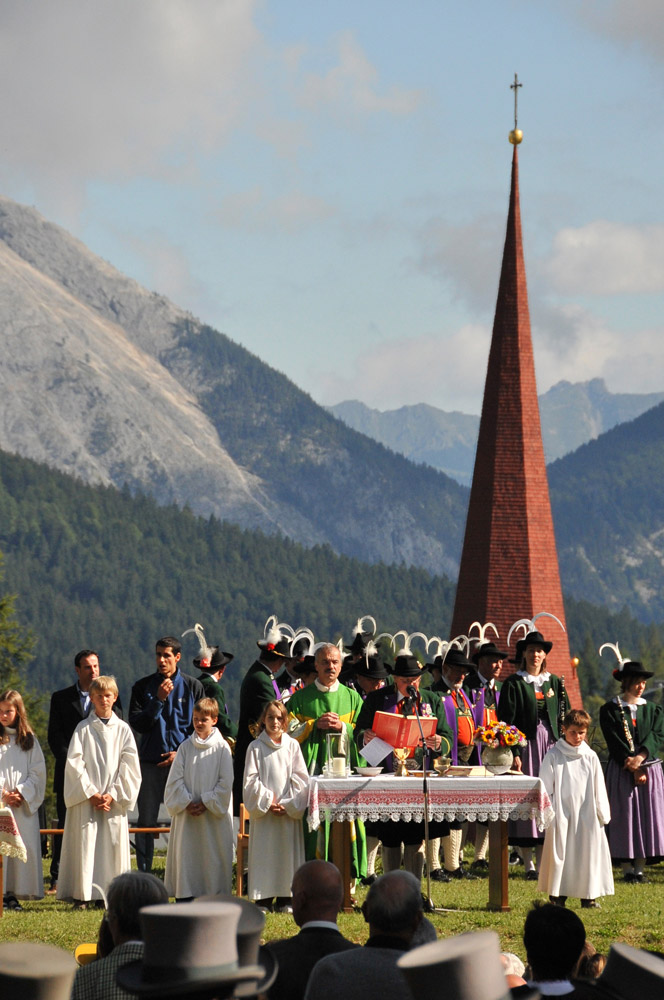 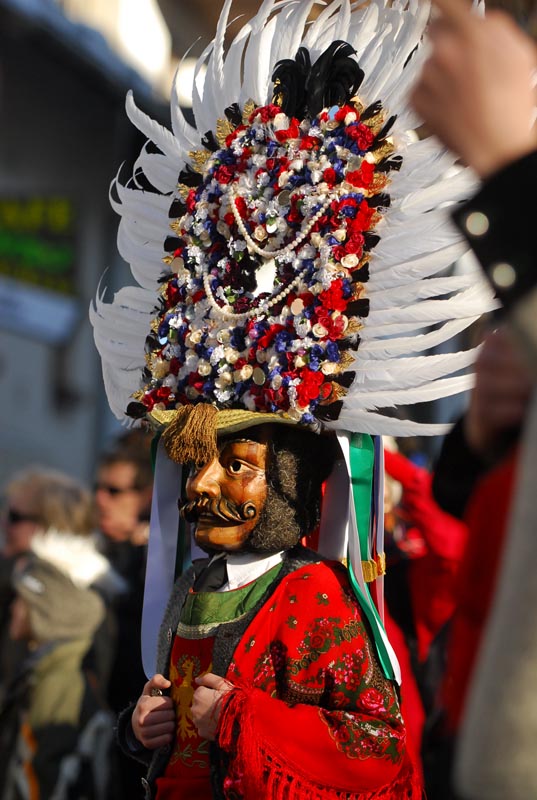 In days gone by, people used the idea of processions for protection against natural dangers, such as the processions on Sacred Heart, Corpus Christi and the Feast of the Guardian Angels. These days the processions are also a chance for the locals to wear their colourful traditional dress. Traditionally the procession follows a fixed order: at the front the organisations march, then the men, then the priest with his monstrance and the women bring up the rear.

Advent markets aren't a recent marketing invention, but something that dates back (here at least!) to the Middle Ages and our ancestors. These days the Seefeld Advent Market spreads out over the whole of the pedestrian zone. The various stands offer traditional Christmas decorations or snacks and mulled wine. Your children can send their Christmas wishes (in the Tyrolean way) off to the Christchild at the Angel's Post Office.

The Seefeld Masked Procession gives you an idea of some of the old Carnival (Shrove Tuesday) traditions in the Tyrol. Traditional Carnival figures, such as witches, bears and other fantastic creatures portray the victory of spring beating out the winter spirits.