The Olympiaregion Seefeld is an open and inviting area between the mountain ranges of the Karwendel, Wetterstein and Mieminger peaks. You have to look twice to see the traces that the violent movements of nature have left from when the plateau was formed.

The Olympiaregion Seefeld is a welcoming open area between the mountains of the Karwendel, Wetterstein and Mieminger ranges. You have to look twice before realising what violence nature has wreaked in the past in order to create the plateau: the stones from other areas, and the now-buried moraines show the tremendous power of the Isa glaciers that formed the countryside during the last Ice Age.

In days gone by there were two lakes in Seefeld: the Wildsee and the artificial one by the Seekirchl. This latter doesn't exist any more, while the former hides a small biological treasure. On the southern bank the protected area of the Reith Alpine Moor is one of the few remaining true mountains moors.

The Reith Moor has a great variety of plants and flowers which don't only amaze the biologists. Here there are plenty of moor grasses, marsh mosses, berries and varieties of pine. There is also a jungle of foliage near the water where plenty of waterbirds nest. These can best be observed in the morning from the western bank of the lake. 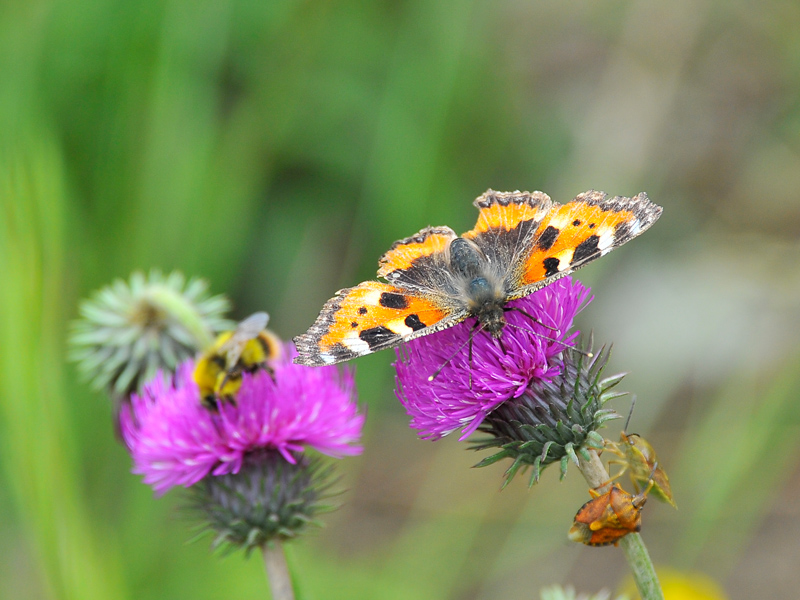 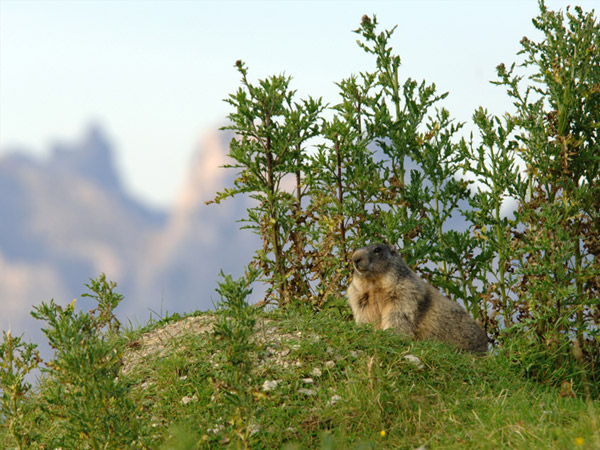 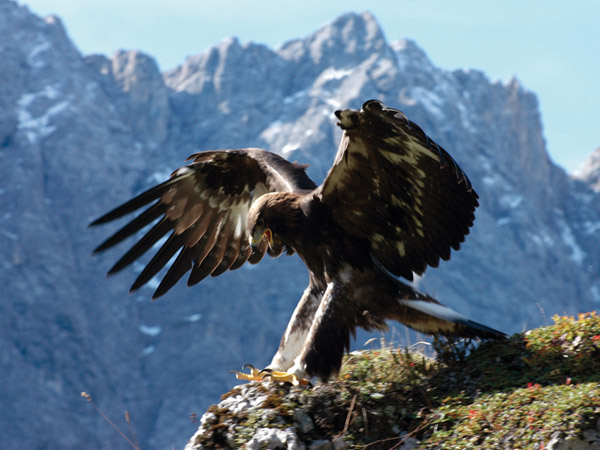